Uber Tips for Drivers and Riders 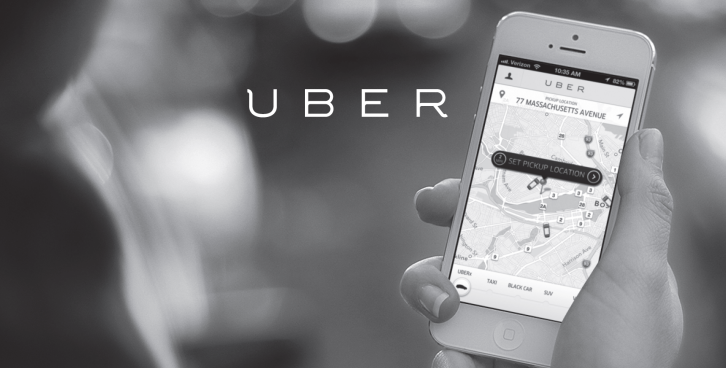 I had a high school friend that is a teacher that drove for Uber. He told me how much he was making and I decided to drive. I had a bunch of unused miles on my cars lease, so it worked out good for me. Since then, when getting rides from drivers, I have given them some Uber tips. Tips Uber drivers gave me that helped me out a lot. In the middle, I have some Uber rider tips.  At the end, I have some stories of crazy rides or things drivers have told me.

If you are interested in Uber, let me start by giving you an idea how much you can expect to make. Basically, you make 80% (Uber gets 20% of what you make) of $1/mile plus $0.15 per minute. So you make $9/hour plus $1/mile while driving. The problem is that if it is slow, you can sit there making nothing. And there's the rub. There is one caveat that is REALLY important.  They pay surge pricing.  Which is to say, when it is busy, you get paid more.  One rider told me they saw 12x.  The highest I've seen is 6.5x.  In theory that means you get 6.5 times the fare, but you will quickly realize that isn't really how it works.  So this is what I would advise:

When my lease was up, I still didn't have a job, so I just didn't have a car and Ubered all over the place.  So here are some Uber tips for a rider:

Are music videos bigger now? Or why I left Spotify for Youtube.
Evan and Apple