Are music videos bigger now? Or why I left Spotify for Youtube. 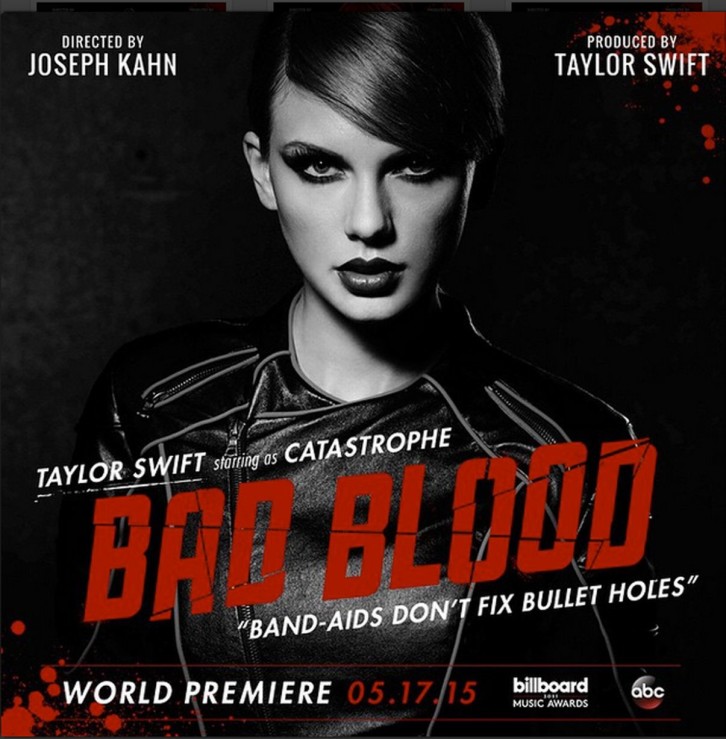 I love YouTube more and more.  I just realized you can create playlists on YouTube.  You can also make them open to the public.  You can listen to YouTube on your phone, on TV, on your computer.  Why was I paying for Spotify again?  Not too long ago I wrote about Why Strategically Taylor Swift Leaving Spotifly Is Important where I basically explain that she is probably making considerably more on YouTube than on Spotify.  The other day it dawned on me that in many ways YouTube was better than Spotify.  It's like MTV, except you choose exactly what you want to see.

There aren't many things you can do on Spotify that you can't do no YouTube.  There are things you can do on YouTube that you can't do on Spotify.  Listen to any song on demand?  Yes, you can do that on YouTube.  I have yet to find a song that isn't on YouTube.  Even songs I have not found on iTunes or Spotify.  Creating and sharing playlists?  Yep, you can create playlists and make them public.  For most artists, you'll find YouTube has already done this with the artists most popular songs.  Here is my playlist of some of my favorite music videos.  Not songs.  I am focusing on visually creative or interesting videos.  Here is the Youtube playlist for Bob Schneider, one of my favorites.  Take a second and open one of these in a new tab on your browser.  Here is another thing that is cool.  On both you can shuffle the playlist, repeat the playlist, and share the playlist.  Wanna jump to a specific song, click on the song title in the right pane.  Here's where it gets cool.  You can play these playlists on your TV using Apple TV or (I assume) Amazon Fire TV or Android TV.  So if you are having a party, you can make your really cool party playlist and play it on your TV MTV style.  Here's where it gets cooler.  If you have your iPhone, your friends can join your WiFi network and play their favorite song or playlist from their phone.  So people can take turns sharing their favorite songs without getting off their asses, which is exactly what Landon and I did last weekend.  "Wait!  Wait!  One more!  You've got to see this!"  Which as you can imagine, can literally go on forever.  Well, assuming people keep making great videos and putting them on Youtube.  I digress.

Here are 7 interesting facts you can gleen from comScore's February 2015 report.

How can it be that Youtube has 1 billion viewers and cannot generate profit? My guess is that this is a transfer pricing issue or just total incompentency on the part of Susan Wojcicki. Seems like there are a several things they can do to attract viewers that cost nothing, several things they can do to attract content creators without increasing expenses, and I can think of a few things that would help them gain market share to their competitors. Maybe I should write a blog post on that.