Defense of Pro Life and why we should defund Planned Parenthood 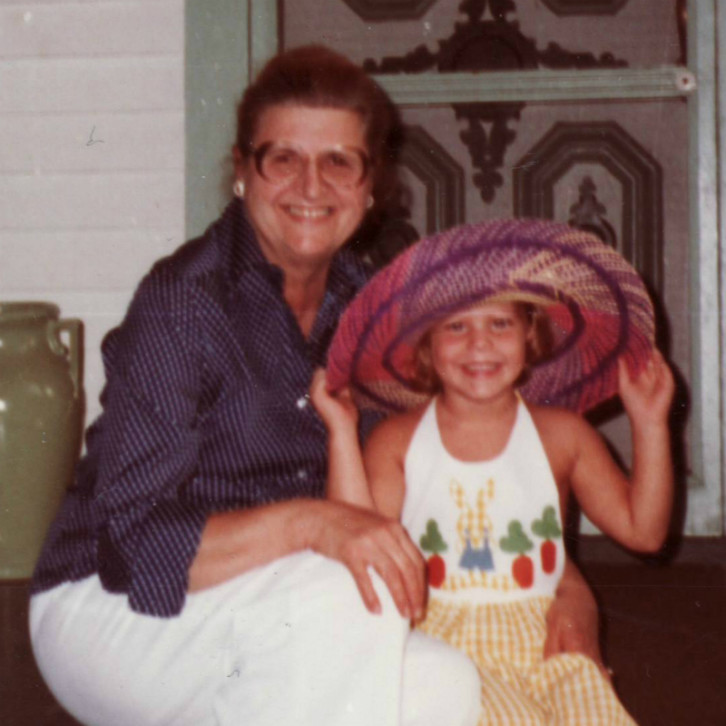 My answer to Evan Rose is too long for Twitter.  Why defund Planned Parenthood?  First, I think it is psychologically devastating for the women that get them.  I think there is strong evidence that those babies can feel pain.  Considering that there is no clear consensus, the government should not be financing abortions through insurance or organizations like Planned Parenthood.  Lastly, there are so many couples that want a child so badly and would adopt a baby in a heartbeat.

I have dated two women that have had abortions.  Over the years I have seen behavior from them that I think they would agree is unhealthy.  I can’t say definitely that having abortions is the root of this behavior but I have always suspected this.  I think the truth is a lot of women getting abortions are alone and the father has made it clear they are not going to be a part of the raising of these kids.  Are there cases where women have been raped or their child has serious physical issues and for those reasons they are getting an abortion?  Definitely, but until I see evidence to the contrary, I feel it is safe to assume that most women are very young, scared, and want to avoid being a single mother.  Physiologically and emotionally, mothers have a deep, profound connection to their children.  I think at some point, women that have abortions feel this and have a tremendous amount of regret.  I think they feel they have ended the life of the very person they were put on this earth to love unconditionally and completely and that crushes them.  Does the blood of Jesus cover this sin?  Absolutely!

I think there is a lot of disagreement as to how soon a fetus has a working nervous system and when they can feel pain.  This NY Times article cites the former president of the International Fetal Medicine and Surgery Society who says between the second and third trimester.  Some people argue sooner.  My personal belief is that life starts at conception and should be revered.

I think our federal government should provide armed forces, infrastructure, education, some social programs, and little else.  I think we should be looking to trim the fat and not how to add to our budget.  I am not sure what the actual numbers are for and against abortion, but I think it is split enough that our government should not fund it or any organization like Planned Parenthood.  If there was consensus I may feel differently, but there clearly is not.

My parents adopted my sister Jessica, who is pictured here.  My family loves Jessica very much.  As I have gotten older, I have come to realize many women and men have issues that prevented them from having children.  I have also seen couples get divorced and I think their inability to conceive may have been the cause.  I have also known tons of people that have been adopted.  They live great lives and I know they are grateful their birth mother did not get an abortion and for their adoptive parents and I know those adoptive parents are grateful to have had the opportunity to have children.  I think this is a better solution.