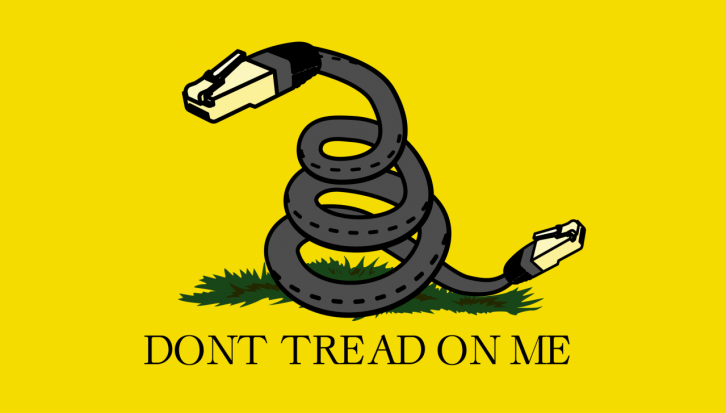 Below is my response to this letter from Pete Sessions. Keep in mind, he is up for re-election next March.

Thank you for your response. Although you made some good points, I do not agree with the direction you and other members of congress are taking in regard to Net Neutrality and protecting the FCC. Furthermore, I am extremely unhappy with the service AT&T and other Internet Service Providers (ISPs) provide and wanted to elaborate on that. Additionally, Ajit Pai’s recommendation is one sided and is beneficial only to ISPs, not the consumer. I feel it is your duty, as our representative, to ensure our interests and rights our protected. As you emphasized, not just small business, but all business has thrived off of an open Internet that is definitely not free.

I feel that currently the FCC protects three basic rights and protections: no blocking, no throttling, and no paid prioritization. I have no doubt given many of Ajit Pai’s comments, that his priority is to undo those protections. These protections stopped Comcast from denying access to p2p services without notifying customers, AT&T blocking Voice Over IPs (VOIPs) services like Skyle, MetroPCS blocking sites like YouTube, multiple ISPs blocking products like Google Wallet, Verizon attempting to block tethering apps, and more. Clearly the reason these ISPs have taken such action, more than bandwidth concerns, are concerns that they would lose revenue from competing products.

Additionally, I think fundamentally “the press”, that is protected by our Constitution and fundamental to free speech has changed as has the public forum. If you take away protections and rights established by the FCC, you undermine free speech itself. This issue is greater than just the economy, it is fundamental to our underlining freedoms that have made this country so great. Your vote can either protect or jeopardize that freedom.

I also want to respond to your comment on innovation. The level of innovation resulting from the internet is staggering. Little of that innovation has come from ISPs. Additionally, they are using little to none of the proceeds of their ISP business to invest in new internet infrastructure. The majority of people in your district only have one choice for ISP. It is that monopolistic behavior that was fundamentally behind the creation of the FCC and the Telecommunication Act of 1996. Furthermore, I suspect AT&T has become a greater monopoly than Bell Telephone itself, which is ironic.

Email from Pete Sessions regarding Net Neutrality
Episode 63: Through The Valley