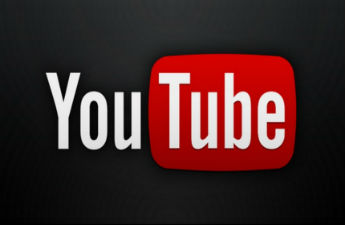 Some friends and I took a stab at a YouTube channel.  Check out Red Flying Horse if you haven’t yet.  Ever since, I have paid more attention to online video metrics.  Online video is growing tremendously.  Every now and then I will check out comScore’s Online Video Rankings.  In particular I think the Top U.S. Online Video Content Properties Ranked by Unique Video Viewers is really interesting.  This is basically the biggest online sites based on the number of viewers.  If you want the highlights, I came up with the top 5 facts.

The first bullet is basically saying the AVERAGE America is watching just under an hour of online video a day.  Which means for many Americans, all the video they are watching is happening online.  Online video is way more than short online videos on YouTube.  You can also see that basically everyone that watches online video watches video on YouTube.  About 40% of online time is spent watching YouTube videos.  I was also surprised how much share the top 10 Partner Channels had.  I think that says that people like well produced content.  I think it is interesting that VEVO has such a strong direct channel but still maintains the YouTube channel.  I assume they make considerably more on the direct model.  I assume they believe if they stop the YouTube content, they will lose those views all together.  So Netflix, Hulu, and HBO must have less than 30 MM online viewers.  I wonder what the number is?

Let me know if you have any thoughts in the comments.

My dream project bike
Criminal Companies You Can And Should Stop